What Are Hard Forks and Soft Forks?

When we using smartphones or laptops, the apps or software needed to be updated constantly, especially the payment applications, will be updated mainly for security or other functional reasons. If you don't update the app, it may no longer be used. So, here comes the problem, the updates of apps or software are pushed by the developer of the centralized institution or organizations. However, as for decentralized cryptocurrency, there are no hierarchy and central authority that can just push updates and change features as it pleases. As a result, implementing new features in blockchain networks could be different. The decision to upgrade to a new protocol requires the consensus of all users on the network, this unique process of updating or upgrading a blockchain is called a fork. What Is a fork? 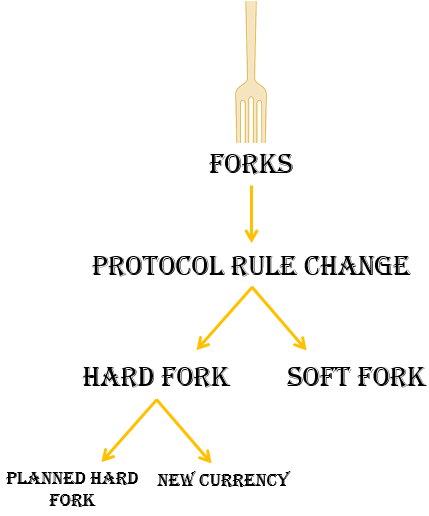 What Is a Hard Fork?

What Is a Soft fork? 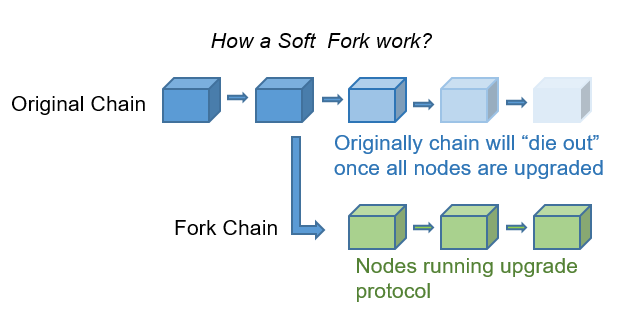 Tabla de contenidos
What Are Hard Forks and Soft Forks?